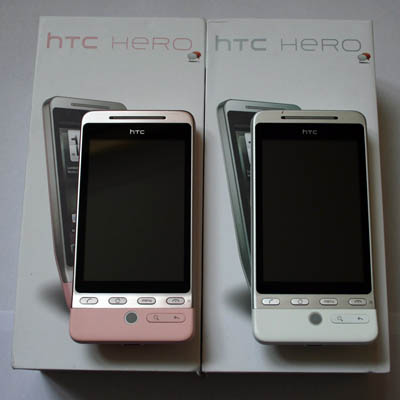 Today we have another ‘caught on camera’ shooting of the HTC Hero. This time, the point of interest is the pink version of the upcoming device from HTC. Last month Simon graced us with what appeared to be an official product shot of the pink HTC Hero, but now, we seem to have a few ‘real’ spy shots. The shots come to us via an exclusive offer at Mobiles.co.uk (I believe)… I don’t think the pink edition will grace us over in North America, but I could be wrong.

As you can see, the pink is kind of a pastel-ish kind of tone, and really, it’s not too obnoxious. Looks not so bad at all. What do you think? Me, I would opt for the white, but I know many a lady (and a few guys) that would consider opting for the pink model. Your thoughts? 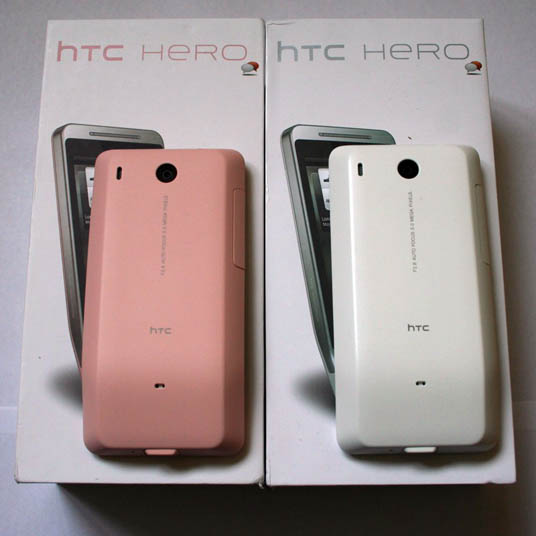 The HTC Lancaster that had made an appearance in a leaked AT&T roadmap awhile back has apparently been put on...