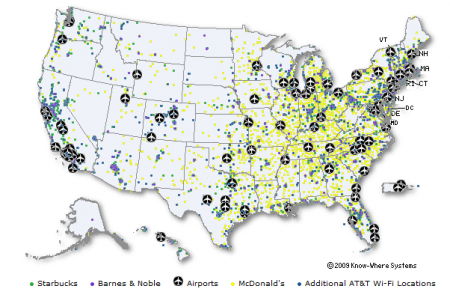 Windows Mobile users are finally getting some love from AT&T. That makes us all warm and fuzzy inside.