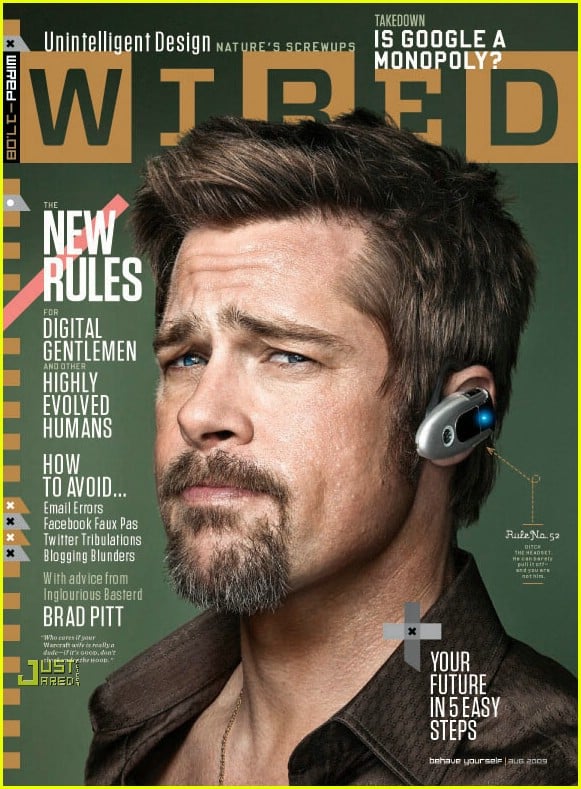 On paper, Bluetooth headsets are all kinds of futuristic “cool.” With a little Bluetooth-connected earpiece, you can use your mobile phone without actually having to press a handset up against your face. These  headsets were once just figments of geeks’ imaginations, but now that they’re a reality, it seems no one is really using them. Now, a new report from Strategy Analytics indicates that usage of Bluetooth headsets is declining in the US.

Given the social stigma associated with wearing a Bluetooth headset in public, especially when you’re not on a phone call, we can’t say we’re surprised by the report’s findings.

According to Strategy Analytics, just 26% of Americans with Bluetooth headsets say they use it on the daily. Last year, 43% reported that they were daily Bluetooth users. What’s to account for the sudden, and massive, drop in Bluetooth headset usage? Apparently, Americans are becoming increasingly dissatisfied with how Bluetooth headset designs – satisfaction with headset styling has dropped 27 percentage points since 2008.

Again, we’re not surprised. When was the last time you saw someone wearing a Bluetooth headset in public and thought they looked “cool.” Heck, when was the last time you didn’t think “geek?” Wired magazine recently ran a story that urged people to not walk around with a headset plugged into their ears. The cover of that issue, plastered with a headshot  of Brad Pitt wearing a Motorola headset, warns its readers that “He can barely pull it off, and you’re not him.”

Are you brave enough to wear your Bluetooth headset in public?

New to the OtterBox lineup of rugged cellphone cases is the Impact Series Case for the Palm Treo Pro. The...