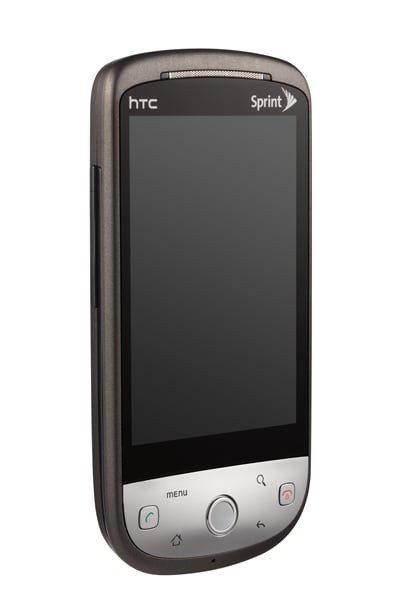 Those dastardly Europeans have been playing with the HTC Hero for the better part of the summer, but, as the signs have indicated, Sprint has announced that they’ll be bringing it to North American shores, available on October 11th. As you can see, those pictures from earlier this week of the chinless Hero from China are exactly what we’ll be getting over here, and I think we can all be happy about the considerably smoother design. The Hero is the hottest Android smartphone out there right now, thanks in large part to its 5 megapixel camera, Sense user interface, and smudge-resistant Teflon coating, but Sony Ericsson’s X3 Rachael will be stepping it up a notch in the near future. Regardless, let’s take a look at what the Hero is bringing to the table.

The information sheet also reminds us of a cool little thing called Scenes, which lets you set different home screens for different parts of your life (a work scree with e-mail and to-do shortcuts, a personal one with music and pictures, etc.).  If you’ve seen Sense in action and are sold on picking up a Hero, you can preorder one now for $179.99 on contract and after rebates.

Geodesic has recently launched its multi-network IM client, Mundu IM, for the Android-powered smartphones. Aside from supporting all of the...