Some guy in South Korea working at LG woke up one day, downloaded the Google Android source code, compiled it, and then slapped it on a mobile phone that he had laying around his desk. Tweak the wallpaper a little bit, call up the marketing department, and boom, you have a handset. Say hello to the LG GW620, that sadly lost the beautiful Etna name that we saw last week at IFA Berlin, which has a 3 inch screen, QWERTY keyboard, and that’s about it. Expect LG’s first Android handset come to European markets during Q4 of this year, and if America is lucky, some operator will pick this device up. I wonder what Microsoft thinks about this? Two more photos after the jump. 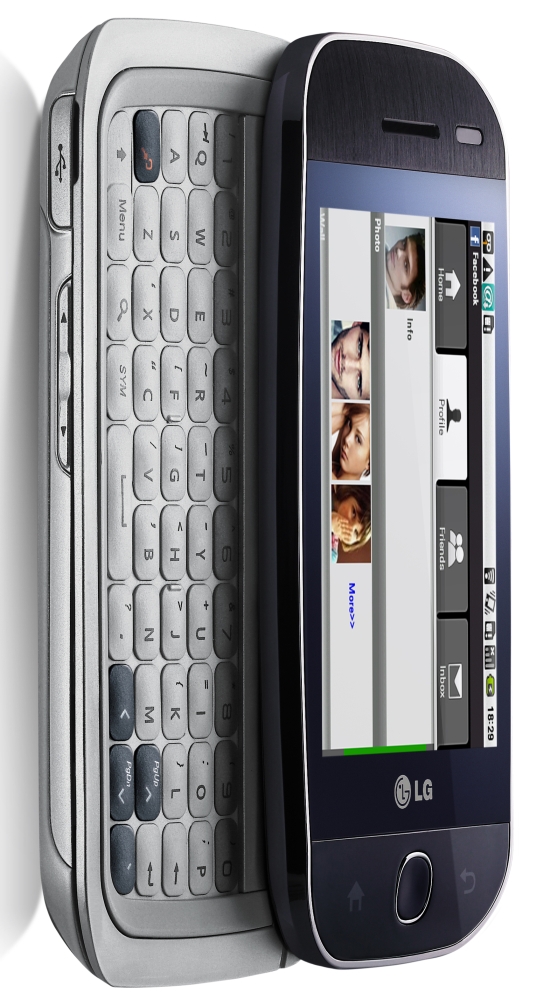 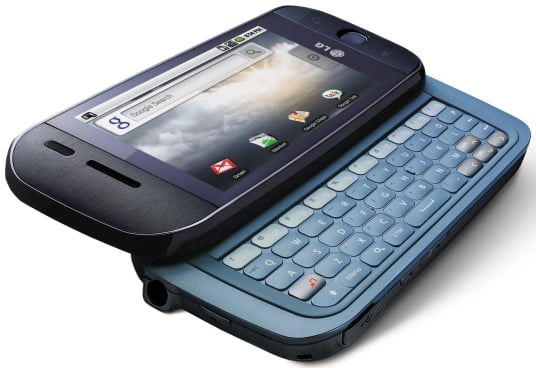 Rogers Wireless is no stranger to Android -- they already offer HTC's Dream and Magic -- and now, it seems,...