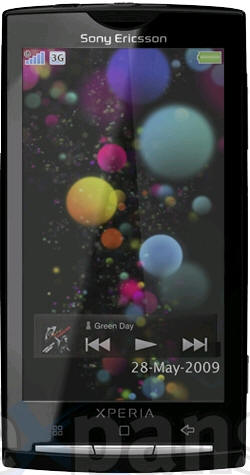 We’ve barely gotten used to the possibility that Sony Ericsson’s upcoming XPERIA X2 will command a whopping $850+ dollars at retail, and now we’re hearing that the X2’s sequential successor, the XPERIA X3, will be going live in January of 2010. Mobile Crunch is reporting on an as-yet unconfirmed rumor that Sony Ericsson’s XPERIA X3 will make its debut as the company’s first Android smartphone in time to usher in the new year.

There’s talk that Sony Ericsson is thinking of ditching Windows Mobile altogether, which just might have something to do with SE’s expedited X3 launch window. But, keep in mind, this is all speculation. We’ll know more about the X3 in due time. In the meantime, drool over this X3 Rachel UI video: