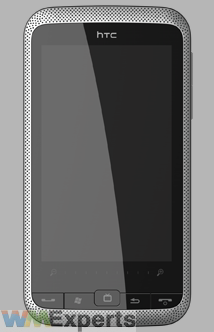 October 6th. is the big day for Windows Mobile 6.5. We had heard that Verizon, AT&T and Sprint would be on board for the update, but had heard little in regards to what devices specifically they would be offering (although manufacturers have been happy to throw in their support). Luckily, we’re hearing the Imagio (model number XV6975), will be packing a 5 megapixel camera, WVGA 800 x 480 touchscreen pushing, dual-mode CDMA/GSM support, and coming to Verizon on the October 6 launch day.

Not to steal Windows Mobile’s thunder or anything, but apparently HTC will also be outing an Android device on Verizon later in the month called the Predator. Specs are still a mystery, but good on HTC for getting a CDMA Android device out there so soon after the enabling 1.6 update.

Yesterday we heard that the BlackBerry 9700 Bold (Onyx) would be finding its way to T-Mobile U.S. on November 11th.,...