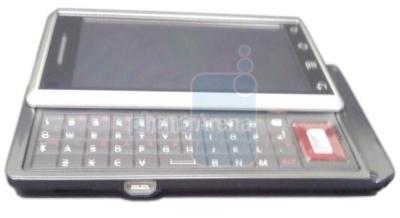 I know all of you were disappointed when Motorola launched the CLIQ, DEXT, or whatever that hideous looking create is called at Mobilize 09, instead of bringing the long rumoured Sholes to market. Well, good news: Sholes just hit the FCC. Expect it to be announced within the next 90 days, the usual length of time confidentiality agreements expire. Why are we at IntoMobile excited about the Sholes? It will quite possibly be the first OMAP 3 (ARM Cortex A8) equipped Android device. Yes, the Sholes will hit Verizon first, but they’ll make a GSM version pretty soon thereafter, similar to how they made the RAZR work on every operator network around the world.