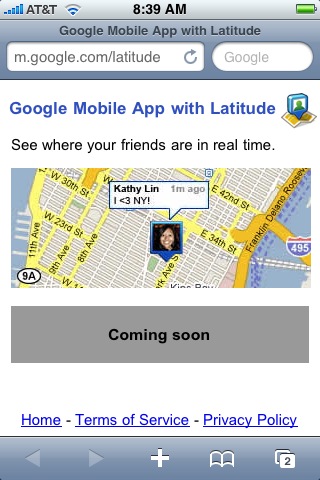 Remember all the hub bub about Apple asking Google to make their Latitude service a web application versus a dedicated application for the iPhone? People thought the company was a bit off the wagon, but now it appears that there was a specific reason why Google Latitude for the iPhone was never released. Apple may have purchased a company called Placebase. C|Net does some investigating and finds it a bit odd that Placebase’s website is down, and that the CEO and founder of the company, Jaron Waldman, has updated his LinkedIn profile to say he now works for “Apple’s Geo Team”. It’s interesting that Apple would like to enhance the mapping ability of the iPhone, but if they build a friend location service that only works on their platform versus all platforms, like Google Latitude operates, then what’s the point? Chalk this up as a rumor for now. 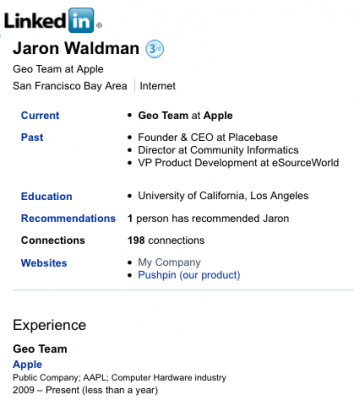 Smartphones are becoming the norm in the mobile space. Thanks to the iPhone, consumers are now more aware of smartphones...