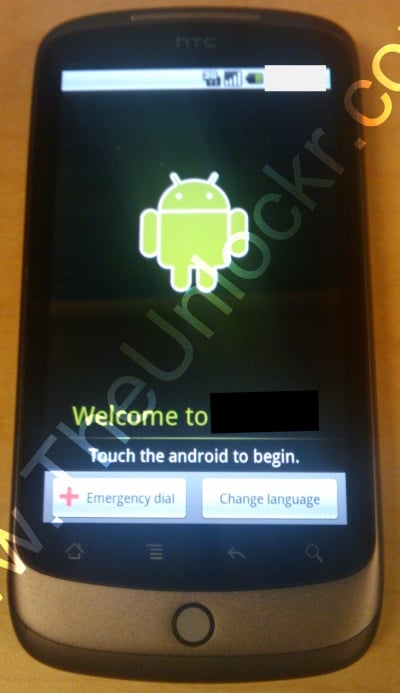 HTC, the Taiwanese smartphone maker who used to be in an exclusive relationship with Microsoft, but is now engaging in a ménage à trois with Google being the +1, is going to be releasing a new handset soon code named Dragon. Specification wise, it’s an exact clone of the recently announced Touch HD2: capacitive 4.3 inch touch screen with 800 x 480 pixel resolution, 1 GHz Qualcomm Snapdragon processor, and while the camera hasn’t been identified yet, I would not be surprised if it turned out to be a 5 megapixel module. The 3G logo in the status bar indicates that this is a GSM device as well, a plus for us people in Europe and Asia. The trackball looks to be the exact same one from the HTC Hero, and the overall design language of this device screams CDMA Hero. No idea when this puppy will be officially unveiled, for which networks it will be available, or how much it is going to cost, but hey, at least we know she exists!

Two more photos after the jump. 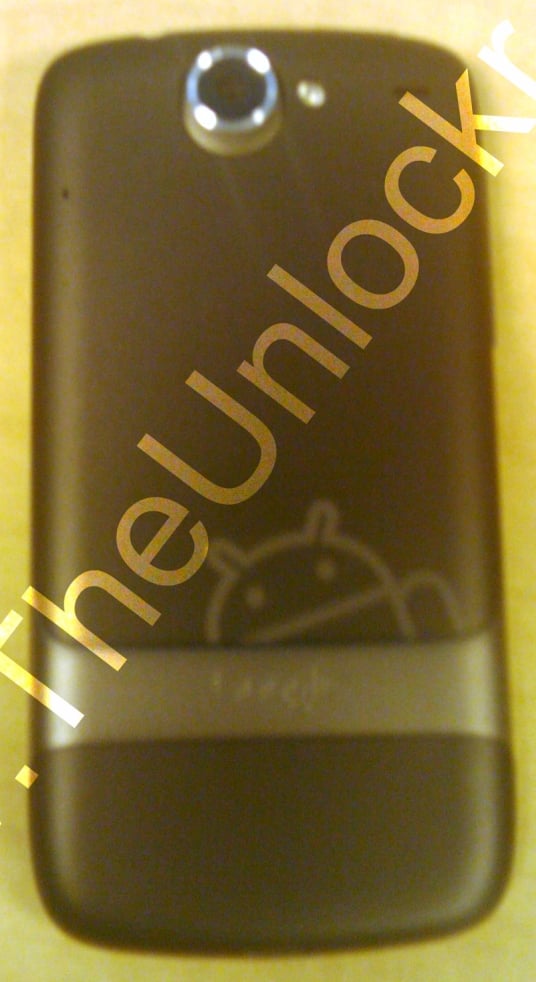 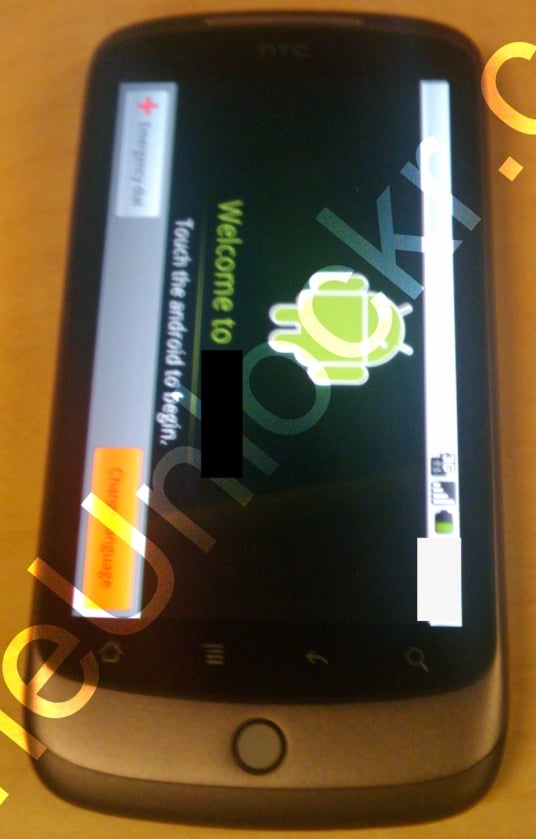 Lucky Boy Genius and his connections. He had a chance to spend some intimate time with the upcoming Motorola Droid...