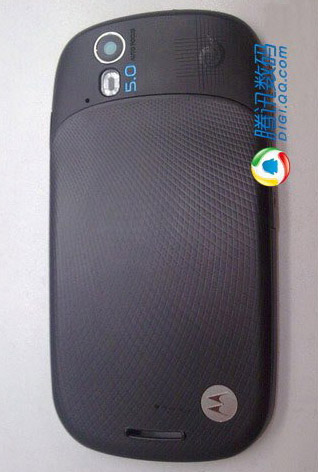 Remember the Motorola Zeppelin we’ve seen in that leaked roadmap? Well, it has appeared in China all in its Android glory.

Apparently this baby it the world’s first dual-mode GSM/CDMA Android-powered smartphone, though we’re not sure China-specific CDMA will work on U.S. networks. However, since Moto managed to make such a device for the Chinese market, we’ve no doubts they could repeat that in the U.S. as well, and release a similar device on Verizon or Sprint.

And that’s about all we got, plus the release date which is set for some date in the first quarter of 2010.

Agilemobile.com is bringing its famous Agile Messenger to the Android platform. Available for download through the Android Market, the application...