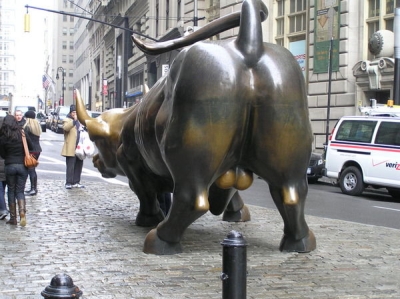 The economy, which is experiencing either a recession, or depression depending on who you ask, is starting to look better, but make no mistake, a lot of people are still hurting and will continue to hurt for a few more years. It’s surprising then that in the midst of all this belt tightening and frugal spending that in Q3 2009 smartphone sales broke a record. IDC says that 43.3 million smartphones shipped last quarter, while Canalys says 41.4 million, either way, they both conclude that this has been the best quarter, ever, for converged devices. Here are the numbers:

In terms of growth as a percentage, IDC says RIM shot up 35.7% year on year, while Canalys reports 40.8%. Apple and Nokia are growing at roughly the same rate year on year, IDC says Nokia grew 6.6% while Apple achieved 7.1% growth, and Canalys is saying Nokia grew 6%, while Apple did marginally better at 6.7%. In terms of market share, Nokia is still number one: IDC is saying 37.9% and Canalys saying is 39.7%, both are higher than the 35% Nokia quoted themselves as having during their Q3 2009 financial conference call.

Mind share is another story all together, but to quote Steve Ballmer: “At the end of the day, it doesn’t really matter what the critics say, it matters what the customers say.”

ABI Research: 27% of smartphones cost under $200 this year

We dig the idea of falling smartphone prices. ABI Research has been following the market and they say that in...