Dell’s long awaited entrance into the smartphone game has finally become a reality with an official press release on their site. We’ve been tracking this device for a little over 2.5 years now. It was one of the industry’s worst kept secrets.The Mini 3 will be sold in Brazil and China by the end of this year, but no price points have been given. In related news, Chinese publication PC Online got their hands on a retail unit and have posted several unboxing photos. The Chinese Mini 3 may lack 3G and WiFi, but it comes with a stylus that works on capacitive screens and a miniUSB to 3.5 mm headphone jack cable to rock out to whatever state propaganda is à la mode. Expect this device to be available in the USA and Europe some time in the first quarter of 2010. Why did Brazil and China get the first model is up for debate; maybe Dell is saving the higher end models for wealthier nations? 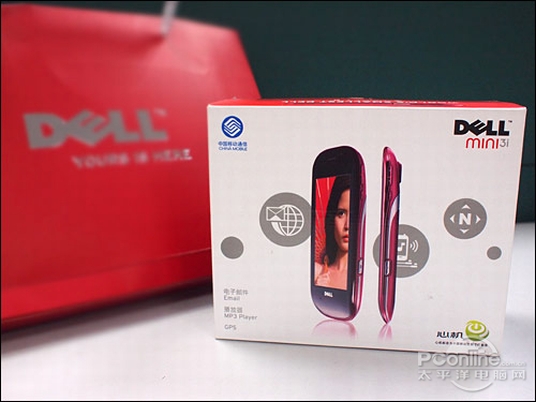 UPDATE: CNET has noted pricing will be $229.99 on a 2-year contract. Yesterday I noted some pricing details on the...