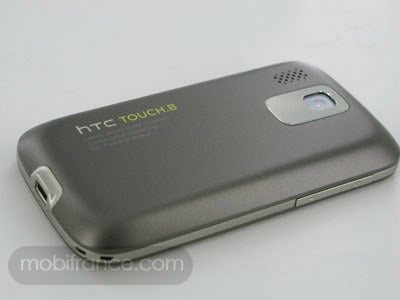 Details are still sketchy right now, but it looks like the HTC ROME has just been spotted wearing its “HTC Touch.B” badge. What you see here are supposed to be the first photos of the ROME/Touch.B, another Android smartphone from the same people that launched the world’s first Android phone.

All we know about the Touch.B is that it will run some version of Android OS and bears a striking resemblance to the HTC Touch Pro2. If we had to bet, we’d put money on the Touch.B running Android 2.0 OS.

More details to come, stay tuned. Head over to MobiFrance for more pics.

Germany and the UK have been getting their taste of the Motorola Milestone (better known as the droid on this...