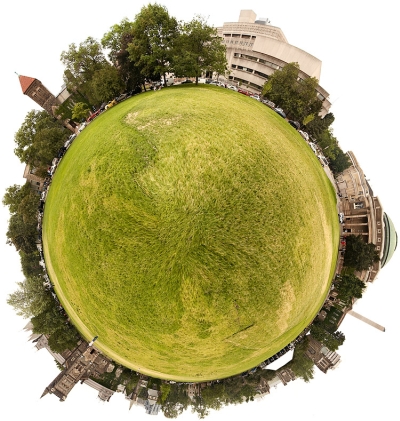 When looking at how people use money in today’s world, we thought to ourselves, how can we make it better? Circle was started because one day, on the mean streets of New York City, Chief Executive Officer and co-founder Stefan Constantinescu could not sell a teenager a dime bag of marijuana because the poor bastard didn’t have any cash. The academically challenged High School student only had a credit card tied to his parent’s checking account. Right then and there, a lightbulb, or more likely an LSD flashback, burned bright over Stefan’s head and he booked the next plane to Silicon Valley where he successfully conned several men out of $10 million in venture capital funding to start Circle.

Circle is a mobile, peer to peer, cloud based payment platform. We looked at what the device landscape was like today and realized that all mobile phones had three things in common: they could send text messages, they had cameras, and they could connect to the internet. Using this knowledge we developed a system similar to Square, but without the need to purchase an extra proprietary accessory. After all, what if Stefan woke up one day with a vicious hangover and left his Square Reader at home? By the time he reached the local High School, full of eager customers, he would not be able to accept their credit cards.

To use Circle simple go to circledown.com and register your name and credit card. Then download our application, available for iPhone, BlackBerry, Windows Mobile, or Symbian. We even have a J2ME client for all you poor people who can’t afford a smartphone. When you want to accept a payment, simply open the Circle application and enter the amount you wish to collect. An encrypted QR code then appears on your screen. Ask the person making the purchase to launch the Circle application on their device and then snap a photo of the image on your screen.

This is where the magic happens. If your customer has a smartphone then we take that image and transmit it to our servers. After it is decrypted the transaction takes place and both clients receive a notification. If your customer doesn’t have a smartphone because his abusive cocaine habit has left him penniless, then he can still use Circle, all he has to do is snap a photo with the J2ME version of the Circle client, and then the decryption occurs on his device, resulting in a specially formatted text message that is sent to our servers. 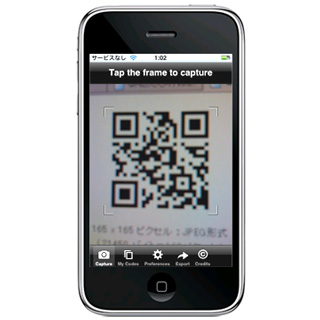 We’ve worked hard to made Circle as secure as possible. Unlike Square where you have to physically hand someone your credit card, with Circle you simply snap a photo. If the Russians or Chinese ever decrypt your QR code, then don’t worry about it since each generated QR code is valid for only 30 seconds. If you can’t complete a transaction in 30 seconds, then you need to lay off the smack for a while. Using peer to peer payment models with Circle is safe because both the customer and the seller have devices connected to the cellular network. When conducting a transaction above $20, we check that both of you are in the same location so that no fraud has taken place.

Circle also has rewards. For every transaction that takes place, we’ll donate money towards a charity of your choice. We’ve partnered with the Legalize Pot Now Foundation, Vegetarians Will One Day Rule the World Foundation, The Association of Ridding Silicon Valley of Shitty Startups, and NAMBLA to offer you a wide range of charitable organizations.

We hope to see you using Circle soon, because anything else is just for squares.

Rumor has it (via engadget) that certain Verizon Motorola DROID customers are receiving the above T-Shirts in the mail today....