Part of HTC’s 2010 roadmap has been leaked by “B3ler3fonte”, member of the xda-developers fourm. The 8 new devices fall into 4 new segments that HTC will be targeting, in much the same way that Nokia or Sony Ericsson target different audiences depending on the product being marketed. In the “Design/Lifestyle” category we have “Legend”, the successor to the HTC Hero that we heard about over the weekend, and “Salsa”. Legend, pictured below, will have a 3.2 inch capacitive OLED screen, measure 111 mm long, 57 mm wide, and only 11.4 mm thick. It will have quadband GSM/EDGE, dualband (900/2100 MHz) 7.2 Mbps HSPA, WiFi, Bluetooth, GPS, a 5 megapixel camera, optical mouse, 3.5 mm headphone jack, 1300 mAh battery, and run on Qualcomm’s MSM 7227 which was announced earlier this year as a budget chipset for delivering sub $150 smartphones to market. That doesn’t mean the Legend will cost under $150 of course, especially with that OLED screen. Expect it to his the market in March 2010. 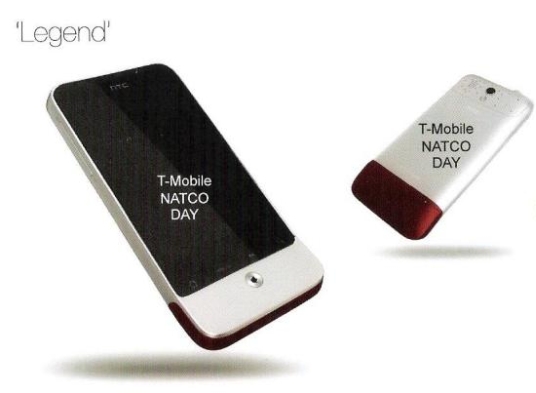 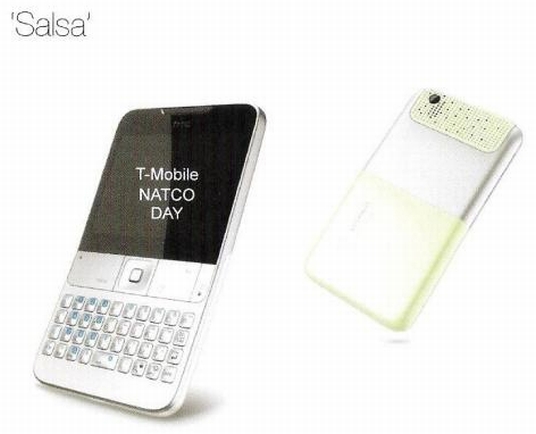 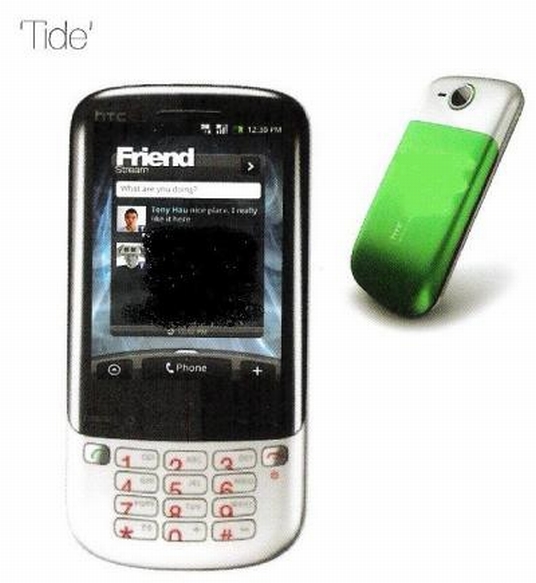 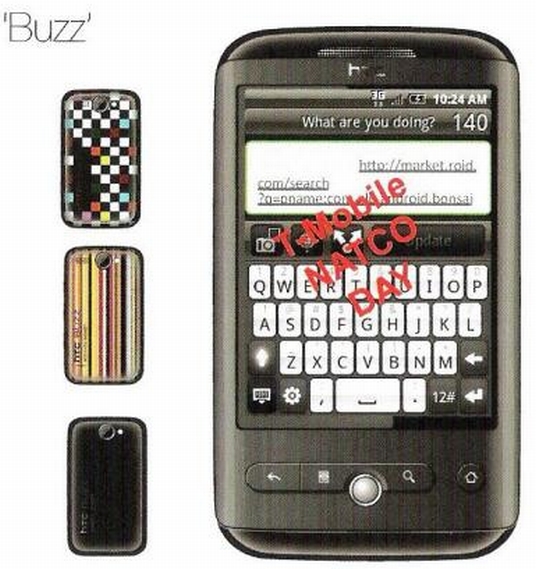 Now we’ve reached the “Performance” segment. This is the one all of you guys care about. The “Bravo” will be the only device in the segment in the first half of 2010 and it will be the first Qualcomm Snapdragon Android device offered by HTC. It will run at 1 GHz, have a massive 3.7 inch WVGA (800×480 pixel) OLED display, quadband GSM/EDGE, dualband (900/2100 MHz) 7.2 Mbps HSPA, 5 megapixel camera, 720p video recording, WiFi, Bluetooth, GPS, 1400 mAh battery, 3.5 mm headphone jack, and the same optical joystick as seen in Legend. When will this come out? April 2010. 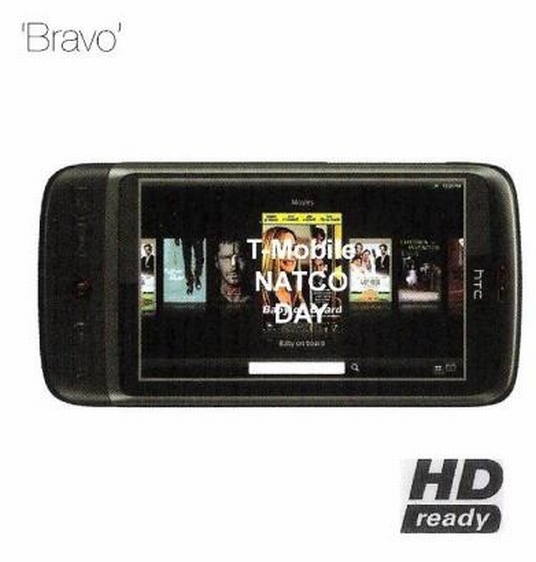 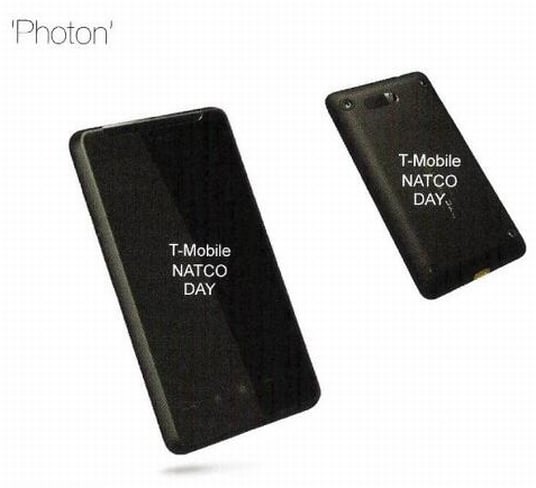 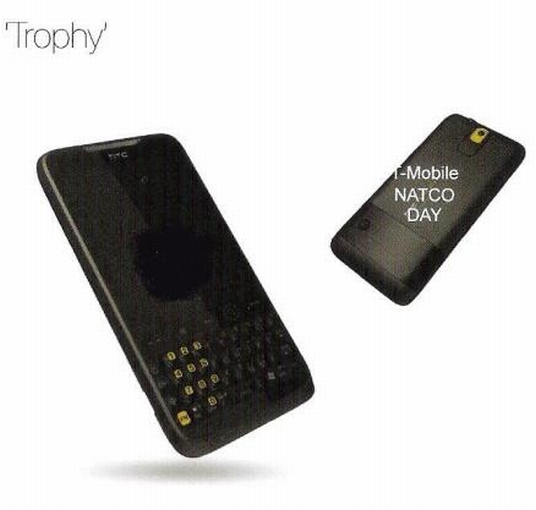 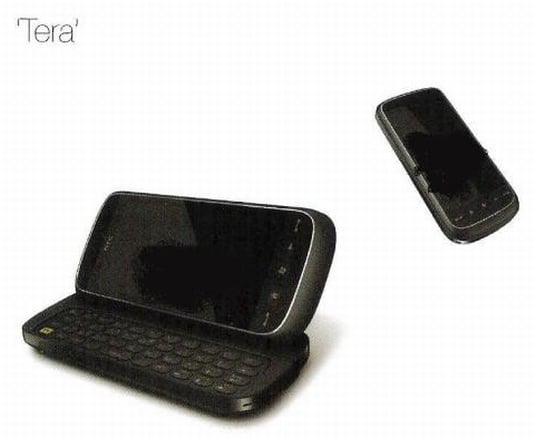 Conclusion: What we’re seeing here is HTC getting into the low to mid end. They’re recycling old designs, and building them on top of new low cost, low end processors, and will predictably price these things to gain market share and build brand loyalty. It’s a bit disappointing that HTC isn’t going to be releasing more high end devices, but it makes sense since seasonally speaking the first half of 2010 usually doesn’t get a lot of sales. The second half of 2010 is a whole other story, or at least I hope it is a different story, because if it isn’t then 2010 will be known as the year that the industry took the smartphones of 2009, slapped on a new coat of paint, and priced them at half the cost in an attempt to get the smartphone sector to grow.

Mobile World Congress will be interesting.

The Android revolution has begun, and we couldn't be more excited to see Android phones hitting carriers around the world....