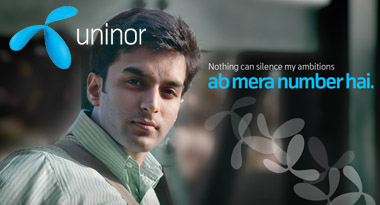 Telenor plans to raise more than $1 billion from Indian lenders to fund its new Indian operations – Uninor. According to Telenor’s Fredrik Baksaas: “The details are being worked out… we are discussing with potential lenders here in India.”

He said the funds will be used to expand services to other parts of the country, and not for acquiring spectrum in next month’s 3G auctions. “…We might evaluate a circle by circle approach,” Baksaas added.

As a reminder, Uninor’s launch was described as the “largest single-day launch” in India’s history, with services being launched simultaneously in the circles of Tamil Nadu, Kerala, Karnataka, Andhra Pradesh, Uttar Pradesh East, Uttar Pradesh West and Bihar (including Jharkhand)…

After 8 month after acquiring India's Unitech and effectively getting 74% of the company, Telenor's new Indian operator, Uninor, started...