The massive HTC roadmap leak that occurred over the weekend was nice, but the pictures could have been a bit less grainy. A new photo of the HTC Bravo, posted below, has just managed to find itself on the internet. The specifications, in case you need to drool again at this lovely piece of smartphone scheduled to be released in April 2010, include a massive 3.7 inch WVGA (800×480 pixel) OLED display, quadband GSM/EDGE, dualband (900/2100 MHz) 7.2 Mbps HSPA, 5 megapixel camera, 720p video recording, WiFi, Bluetooth, GPS, 1400 mAh battery, and a 3.5 mm headphone jack, all powered by Qualcomm’s powerful 1 GHz Snapdragon processor.

Engadget is saying this device will be available in January for Verizon and that it will be called the Passion, but with a release date of April for the EU it seems a bit far fetched that America would get this thing so far ahead of everyone else. 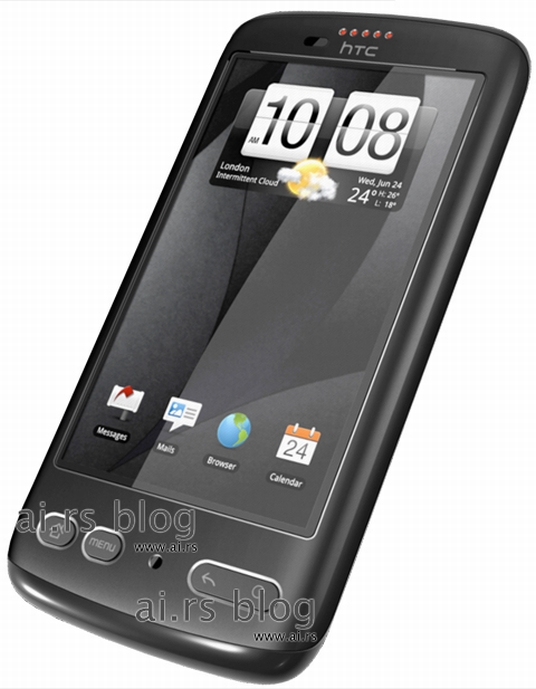 Sony Ericsson XPERIA X10 to get picked up by T-Mobile?

As far as rumors and speculation are concerned, we had our sights set on AT&T as the carrier of choice...