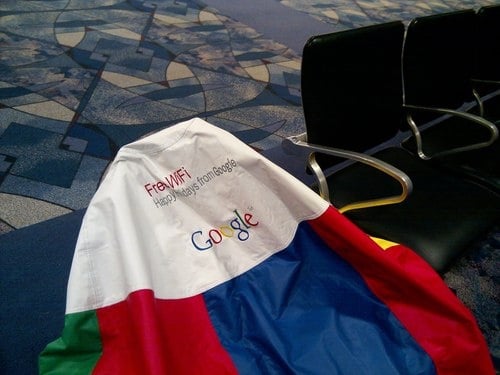 With what we image to be hundreds, if not thousands, of Nexus One phones running around the San Francisco Bay Area, it was inevitable that Google employees would start snapping random pictures with their shiny new “Google Phone.” And, it was only a matter of time before some of those images were uploaded to Picasa. Thanks to embedded EXIF data in some images, it’s easy to identify photos taken with the new Nexus One Android phone.

Here’s what the images tell us:

Now, we wait for Google to announce additional Nexus One info.

Just a quickie from Sprint’s Twitter account: an Android 2.0 update will be arriving on the HTC Hero and Samsung...