Google employees tweeting they have a Google Phone, combined with Google posting an official statement on their mobile blog saying that employees have been given a device to test over the holiday season, meant that a photo of it showing up Twitpic would be an inevitable event. That’s exactly what happened when Cory O’Brien, based out of San Francisco, tweeted this: “Playing with the new Google phone: http://twitpic.com/tbdig”, later adding “Google Phone = iPhone + a little extra screen and a scroll wheel. Great touch screen, and Android.” Guess what, it looks exactly like the HTC Passion.

I still have a hard time believing that Google is actually going to sell this as “The Google Phone”. It would royally piss off people like Motorola, Samsung, and others who are making Android devices. The rumour that it will be sold unlocked and unsubsidized also smells extremely foul since the American market is not used to that and it too would piss off operators since Google would be attempting to create a viable second channel to get devices out on to the market.

We’ll all just have to wait and see how Google plans to present this thing when it eventually does in January. The photos of the HTC passion that hit the net almost 2 months ago (October 19th) are right after the jump. 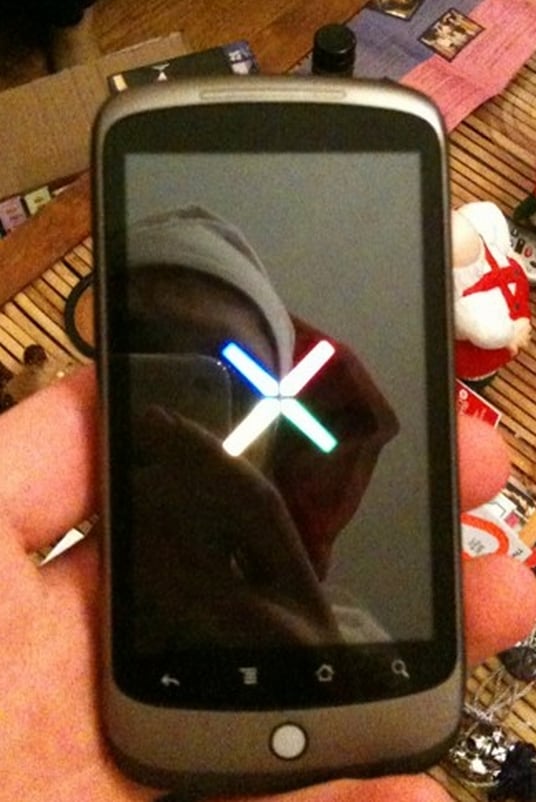 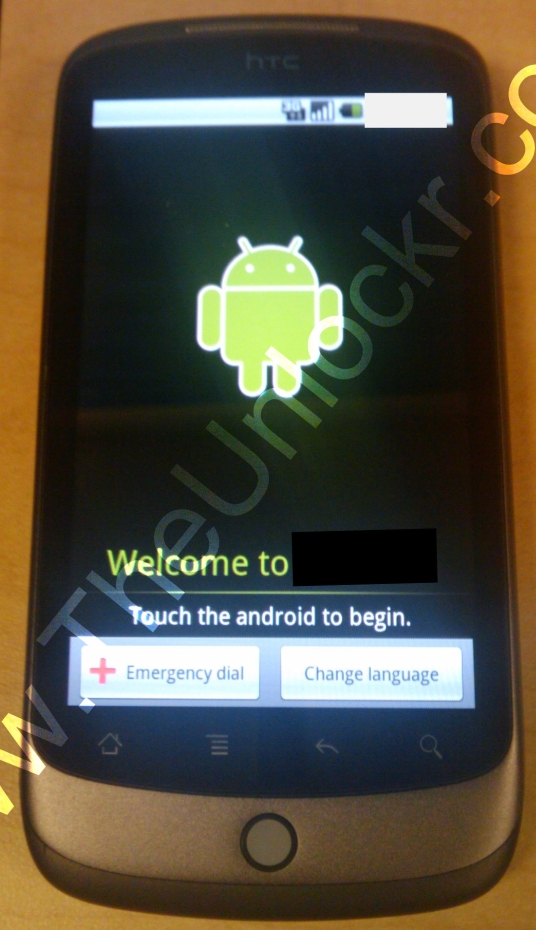 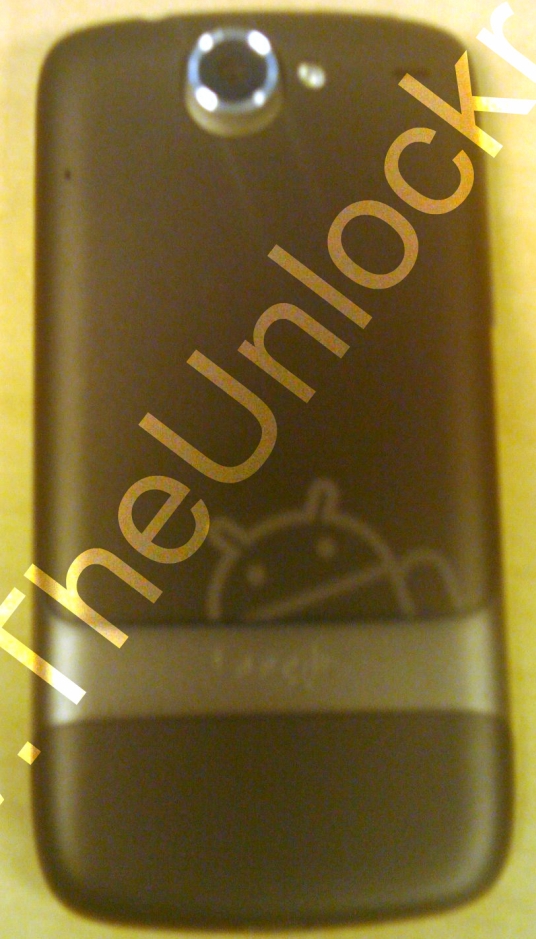 It looks like Motorola (NYSE: MOT) really does have an iDEN-based Android phone in the works for Sprint (NYSE: S)'s...