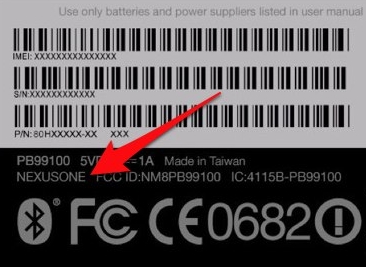 The Google (NSDQ: GOOG) Phone, which also goes by the name Nexus One, and the HTC Passion, has hit the FCC and it looks like it will support T-Mobile (NYSE: DT)’s 3G network (1700 MHz), and Europe’s 3G standard (2100 MHz). Devices that hit the FCC usually reach the market within 90 days so you can expect this phone to be out in Q1 of 2010, or January if the rumours are to be believed. Engadget also managed to score some exclusive photos of the device, 11 in total, and it appears to have no Google branding on it, at all, nor is there HTC branding, there is simply a Droid holding a flag with a QR code on the back. Most intriguing is a link to google.com/phone/support on the packaging, that right now points to a non working website, but could point to the mythical beast’s homepage at some point in the future. The timing of this is just too perfect. Day 1 started out with tweets from employees, day 2 was an official blog post from Google, and now it hits the FCC? What next? 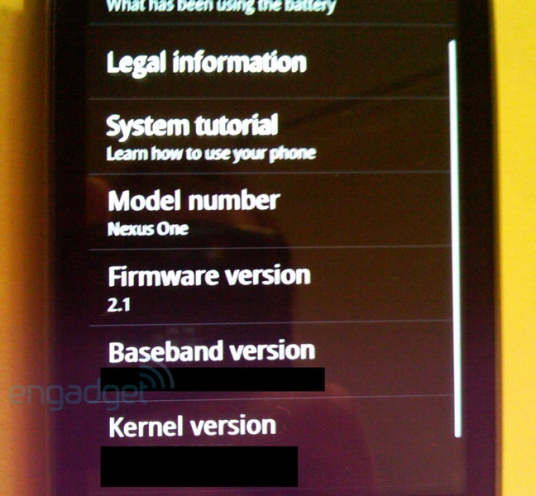 So it's not just the dedicated UI (MOTOBLUR) Motorola has prepared for Android. The American handset maker also wants to...