It’s Thursday and that means I’m watching Cranky Geeks, a video podcast with one of my favorite technology pundits, John C. Dvorak. Joining him, on practically every show, is Sebastian Rupley, Editor in Chief of the GigaOM Network. He says in episode 197, and I quote:

“We got one [the Google Phone] at GigaOM yesterday. I held it. It’s a very nice phone, it’s very thin, it says Google on the back, and it looks very slick and everything, but we’ve decided already that it’s not going to be an iPhone killer. No way.”

When asked by Dvork why, Sebastian went on to say: “Because there aren’t a large number of apps on there.” 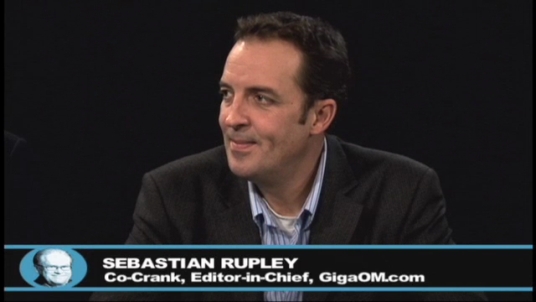 Idea: Someone should acquire Layar; Microsoft, Nokia and Samsung come to mind

You've probably heard about Layar and their augmented reality service/platform. We covered them for quite a few times on IntoMobile....