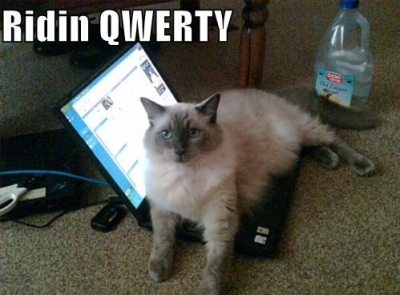 Charles Golvin from Forrester Research has just reported that they’ve received data back from a survey they issued during October and November of 2009. It wasn’t mentioned how many people were surveyed, but here are the results anyway, and they’re rather interesting:

One of my predictions for 2010 was that “one in three people will end up owning a smartphone by the end of next year” and if this rate of growth not only continues then it looks like I’ll be proved right.

We’re all going to be a little bit smarter, thanks to our smartphones, by this time next year.