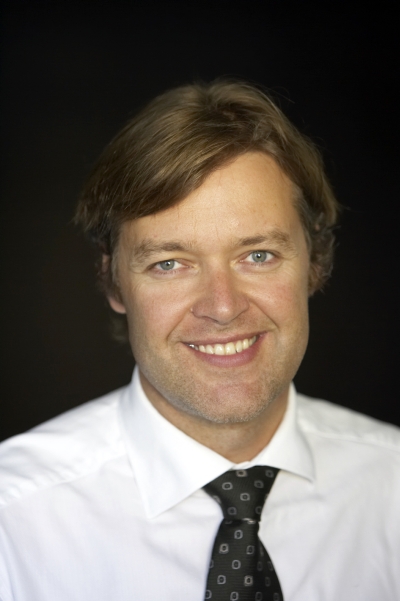 Jon von Tetzchner, one of the founders of the Norwegian browser company Opera, has been CEO since 1995; Will even had the pleasure of interviewing him earlier this year. Today that has changed. Effective immediately the new CEO is Lars Boilesen, age 42, he used to be Executive Vice President of Opera Sales from 2000 to 2005, then rejoined in January 2009 as Chief Commercial Officer. Press release after the jump.

“Lars Boilesen brings both a very significant industry experience and a deep understanding of Opera to the role as the company’s Chief Executive Officer. In short, Opera’s spirit runs through his veins,” says Jon von Tetzchner. “My decision to assume a new role in Opera is based on a lengthy consideration process. As outgoing Chief Executive, I leave confident in the company’s continued leadership in key markets, our strong management team, our ongoing commitment to innovation, and our robust financial foundation.”

Boilesen is a recognized business leader with more than 20 years of international management and sales/marketing experience from companies such as Alcatel-Lucent, Tandberg Data, Lego and Opera Software. Boilesen previously worked for Opera from 2000 to 2005 as Executive Vice President, Sales. During the company’s formative years, Boilesen played a crucial role in transforming Opera from a desktop browser vendor into leader in cross-platform browsing. In 2005, Boilesen joined Alcatel-Lucent as CEO of the Nordics and the Baltics. Prior to re-joining Opera in January 2009 as Chief Commercial Officer, Boilesen served on Opera Software’s Board of Directors as Vice Chairman.

“I was very happy about convincing Lars to come back to Opera one year ago. Today, I am very excited about asking him to take over as CEO as we continue our growth and global expansion. We have worked closely together for many years and I am certain that he is the right person to lead Opera into a very bright future,” said Jon von Tetzchner.

“I am impressed with what Opera has achieved under Jon’s leadership,” says Lars Boilesen. “We provide browser technology not only to nearly 100 million consumers worldwide, but also to the major players in the industry: Vodafone, T-Mobile, Nintendo, KDDI, SKT, Nokia, Samsung, Toshiba and Sony Ericsson to name but a few. Our focus going forward is to execute on our current strategy and continue to deliver the best browser experience to the breadth of our customer and user base.”

Super Happy Fun Fun have announced the release of their latest touch-screen title, Star*Burst for iPhone and iPod touch. Star*Burst...