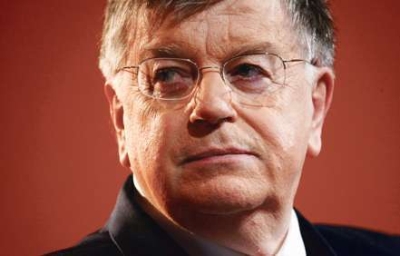 Didier Lombard, CEO of France Telecom, otherwise known as Orange, just told Les Echos that 77% of the mobile devices sold with a contract during 2009’s holiday season were iPhones. When asked about the problems AT&T and O2 UK are having with the added network traffic that iPhone users create, he simply replied that Orange knew increased data usage was going to eventually happen and they’ve been heavily investing in their network since 2005. Data usage in France alone increased by 260% during 2009 and he expects traffic to increase at least another 200% in 2010. How refreshing is it to hear an operator not complain about iPhone users? In fact, Didier himself admits that his personal device is an iPhone and that no other device comes close.

The good folks at BillShrink.com have put together a 'comprehensive guide' on some of the hottest smartphone devices on the...