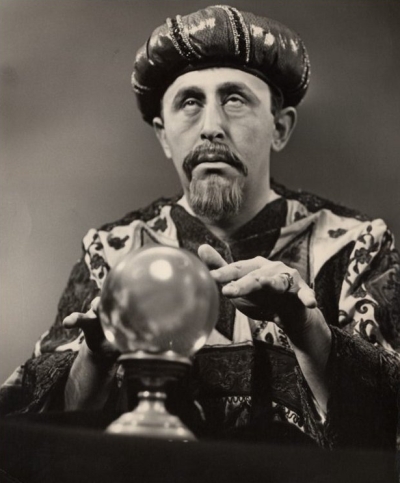 Now that the Nexus One is official I thought it’d be a wonderful time to see whose predictions were spot on and who was under the influence of psychotropic drugs. Since I’ve been making fun of Ashok Kumar from Northeast Securities for a while, let’s take him first:

Now what about Tech Crunch?

That’s really it, most other sites didn’t create rumours, they just passed around what was already out there. I said there would be no Google Phone, that it would piss off operators and other Android device makers. Has it? It’s too soon to tell. GigaOM says that “my sources are livid at Google’s decision to promote the HTC-built device”. Make no mistake, the Nexus One is a Google Branded phone, but then again so are a lot of other Android powered devices. People out there thought Google was going to design and build their own device, they’re sorely disappointed, but if Google actually went ahead and did that then they would’ve prematurely killed the Android ecosystem.

Either way, I’m bored of the Nexus One already, bring on the Nexus Two.

We already know Lenovo is super-serious when it comes to Android. After showing off their first smartbook, the Chinese company...