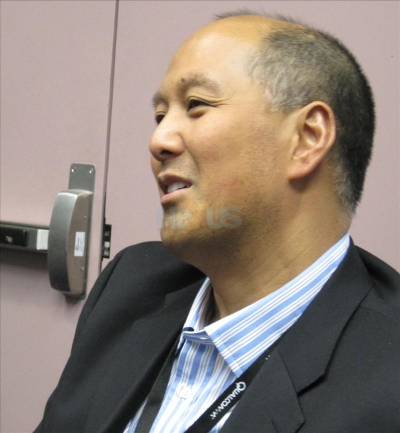 Scott Bicheno from Hexus just spoke to Luis Pineda, SVP of product management for Qualcomm CDMA Technologies, who unveiled that Qualcomm is going to be adding 2 processors to the Qualcomm Snapdragon family during 2010. First up is the 8X50A, a 45 nanometer version of the current Snapdragon, but running at 1.3 GHz instead of the 1 GHz chip inside devices like the Google Nexus One and HTC HD 2; it will start sampling to manufactures this month. Next is the 8X72, a dual core Snapdragon with each core running at 1.5 GHz and also capable of outputting 1080p video; no information is available with regards to ability.

One thing is certain, the future is looking mighty bright with regards to faster and faster smartphones. It feels like the 90s all over again when PCs were shipping with faster processors, year after year, but every extra megahertz back then actually made a difference. Arguably the PC space of 2010 is much different. I haven’t purchased a new PC since the summer of 2007 because I feel that I’ve got more than enough speed under my fingers. When will we be able to say the same about smartphones? How much power are you going to need to take full advantage of the ridiculously fat pipe an LTE connection provides?

PF Digital Inc. have announced a new 'connected' photo frame, which has some very interesting new features - including being...