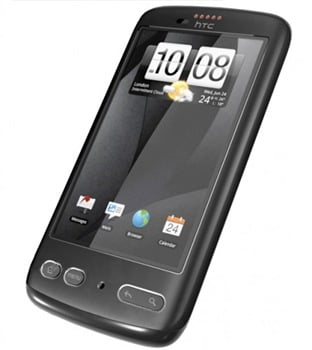 Remember the HTC Bravo? 3 Sweden will be getting it in March, according to tipsters, and gives us a reasonable window to expect a lunch for the rest of Europe. There was talk that Verizon would be getting the Bravo in January, but it might just be the Nexus One, considering the similarities (3.7” display, 5 megapixel camera, Android 2.1). If HTC just up and released their own branded version in Europe with Sense, I have a feeling a lot of people would be happy, and make Nexus One owners insanely jealous. For those in Sweden, check out 3 Sweden’s Facebook page where the mention was made.

Those of you still looking for proof of the Apple Tablet's existence, Apple's latest move to put and end to...