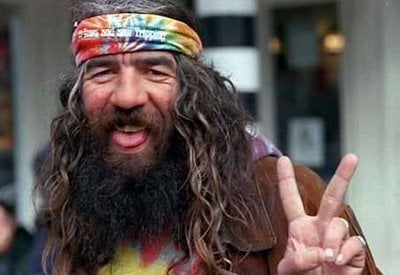 How green is your wireless operator? That’s a question I bet none of you ever thought to ask yourself, and it never even crossed my mind until now. M1, an operator in Singapore, is going to upgrade their wireless network with Nokia Siemens Networks’ Flexi Multiradio base stations and by doing so they’re going to cut their carbon emissions 35% by early next year. They’re also future proofing themselves since the equipment is LTE compatible.

I’m posting this because I had no idea you can reduce your carbon footprint that much by simply using newer network equipment. That’s going to be a lot of savings from an OPEX perspective. Singapore is also a country of less than 5 million people, so imagine if Verizon, AT&T, T-Mobile Germany, or China Mobile made the switch to NSN gear, how much electricity would they save?

Thought for the day.

We had heard the Chevrolet Volt would have a mobile application to keep tabs on charging status, and here at...