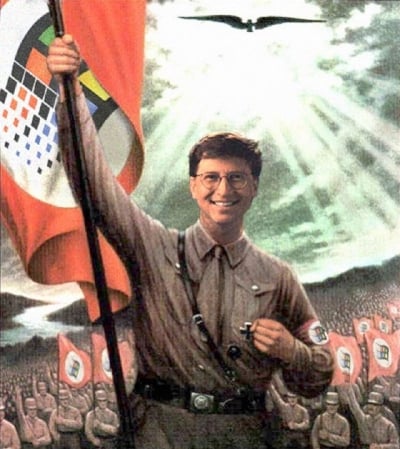 MobileCrunch Editor John Biggs got an “insider tip” about Microsoft’s upcoming Windows Mobile 7 operating system and it’s a hell of a read. He says that it’s going to be launched at Mobile World Congress next month, that it shares no compatibility with previous versions of Windows Mobile what so ever, customization, like what HTC does with Sense UI, will not be allowed, there is no multitasking, and best of all Microsoft will only let hardware makers build a Windows Mobile 7 device if they agree to use a certain specification. Some may view this as draconian, but look at what being a Nazi has done for Apple.

In less than a month we’re going to find out if this is total bullshit or awesome fact. Either way, it’s not like you’re going to be able to buy a Windows Mobile device until later this year or early 2011 if you believe some of the rumours flying around the intertubes. I don’t doubt Microsoft’s ability to be awesome, and I’m hoping they pull through this slump and wow the world. Remember the first XBOX? Now look at the XBOX 360 and tell me Microsoft can’t improve when the market demands it.