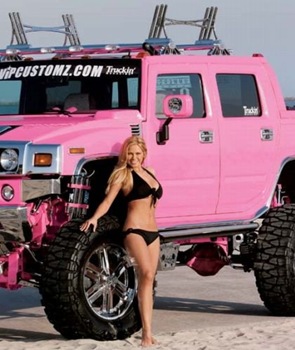 More Zunephone rumours? Right on, I’m sick of this iTablet noise anyway. Katherine Egbert, an analyst at Jefferies & Company, is saying that Microsoft’s mythical Project Pink will be released within the next two months, likely at with an announcement at Mobile World Congress in February. Even if the device itself isn’t the spitting image of a Zune HD with a microphone on it, Microsoft has already gone on the record as saying Zune interoperability would be included in the next version of Windows Mobile 7, and Egbert claims the device will have a music subscription service option. In terms of specs, Pink will apparently have a 5 megapixel camera and play 720p HD video, and leaked WinMo 7 hardware requirements could easily round out the rest of the device. Rather than being a physical product direct from Microsoft, I’m more inclined Project Pink is simply referring to the consumer version of Windows Mobile 7 that we were hearing about earlier today. It would be a great comeback story if Microsoft could actually show something impressive with WinMo next month, but I’m not holding my breath.