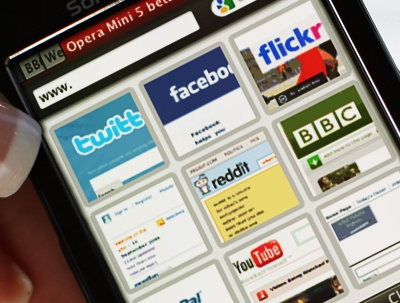 In November 2005 Opera Mini went public in a limited trial offered to only Sweden and Norway. A few months later, January 2006, it would be released globally, and this month Opera is celebrating 4 years of having their wickedly awesome Opera Mini browser available around the world. As per every month in recent history, Opera has released their “State of the Mobile Web” report that analyzes what Opera Mini users are doing. The fact that every single web site you visit using Opera Mini has to go through one of their servers to be compressed offers an amazing amount of insight into user behavior.

We’re still waiting for Opera Mini 5 to go final, in the mean time read our review of the latest beta.

Update: An Opera Communications Manager just contacted me, there was an error tabulating the social networking numbers. Twitter users didn’t decrease by 21%, they increased by 689%. They’re correcting the data on the website right now.