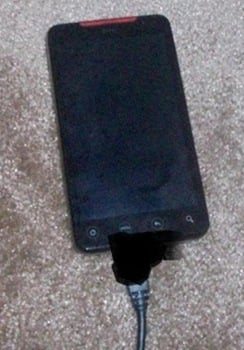 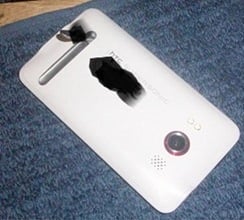 Remember those rumours about Sprint’s first WiMAX smartphone, codenamed Supersonic? Well, the first batch of photos showing off the supposed device have surfaced, and it does, indeed, have a 4.3” AMOLED display. Other specs include Android 2.1 (with Sense), 5 megapixel camera, 1 GHz processor, FM radio, and a handy little kickstand. Before you get too excited, odds are we won’t be seeing any commercially-available U.S., WiMAX handsets until late this year, if not 2011. One can only assume that Russia has been a good testing area for HTC, since they’ve been running the MAX 4G over there since November ‘08. The battle between HSPA+, LTE, and WiMAX will be an interesting one, but it’ll be at least a few years until we find out who really wins that fight – my guess is LTE.

UPDATE: If these pictures hurt your eyes, here’s a clearer rendering from Androphones. 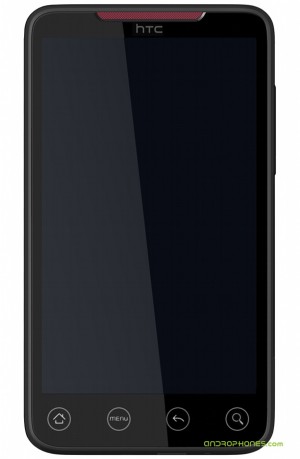 UPDATE 2: Yet another picture, this time from YouHTC.ru… 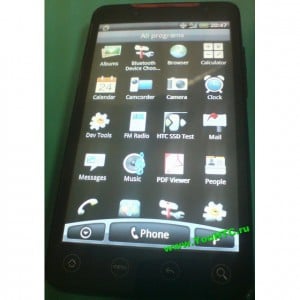 Palm working on GSM-based Pre Plus and Pixi Plus?

Until we get this confirmed with an official press release, this goes into our "rumors" section. But it's a common...