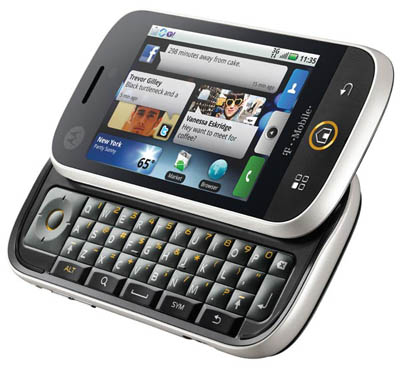 Motorola is reported to have accidentally leaked an update for its Motorola CLIQ today. According to Eric Zeman over at PhoneScoop, the 1.3.8 software update was available for about 15 minutes, before going back into hiding. The leaked update follows an official CLIQ software update that improved battery life, touchscreen accuracy, and cellular connectivity on the Android-powered smartphone last month. We have no idea what this rumored update entails, or even if the alleged leak was in fact pushed out to some 600 users, but it’s interesting that Motorola themselves let the software slip out.

Have you been blessed with this rumored update on your Motorola CLIQ? Let us know what differences you’re seeing in the comments below!