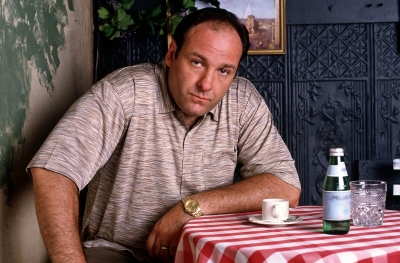 When Steve Jobs got on stage Wednesday and told an audience of journalists that Apple was now the largest mobile company in terms of revenue, larger than Nokia even, you could hear Finland cocking their rifles and firing up the jets. Apple fanbois now have a sound bite that get to throw out every time someone says anything about Nokia, whether it be that they make $20 devices for the emerging economies, or that Nokia ships more devices in a quarter than Apple does in a year, or that Nokia makes 4 out of every 10 smartphones, or that Steve Jobs’ is an idiot for counting the iPod Touch and Mac laptops as mobile products, none of that now matters to the zealot crowd.

The opposite effect is expected from Nokia fanbois, who now not only have to defend the company’s devices — the Eseries models are built better than the iPhone, the Nseries not so much, but let’s not talk about that, Symbian is more open, Maemo supports Flash 9 — but also mention that Nokia’s Q4 2009 results came out a day after the iPad/iTampon announcement and put Nokia on top of Apple in terms of revenue.

You know what? None of this matter. Zip. Zilch. Nada.

Products matter. Not your financial results, not your slick commercial produced by an expensive and world renowned creative group, but the actual plastic and metal physical items that you sell to people.

So when someone tells you that company A is better than company B because of some bullshit fact that has no relation to why either of you purchased your devices to being with, just tell them to fuggedaboutit.