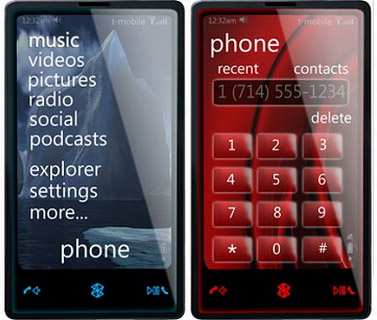 A Spanish website MuyComputer is claiming that the Zune phone will be launched at the upcoming Mobile World Congress in Barcelona. Moreover, they say that the device will be powered by NVidia’s Tegra chipset ensuring smooth media playback. Features are unknown, but it is speculated that the Zune phone will rock WiFi, HDMI video output, and a 272×480 pixel touchscreen (why now WVGA?).

Personally I’m not that convinced on the specs, but I do believe we’ll see the Zune phone unveiled at the event. After all, we have the Windows Mobile 7 launch confirmed and we even saw that Zune software driver leaked. Any bets?

According to Digitimes Research, Motorola is likely to unseat HTC as the world's top vendor of Android-powered handsets this year....