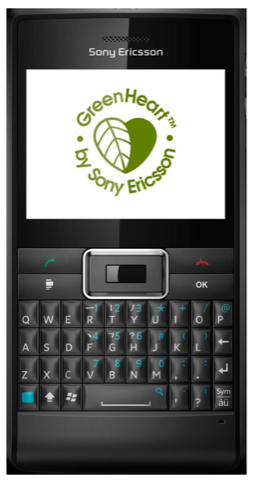 Earlier today Sony Ericsson announced the Aspen, the first official Windows Mobile smartphone to run version 6.5.3 of Microsoft’s mobile operating system. What’s different compared to other versions of Windows Mobile? Mary-Jo Foley from All About Microsoft, arguably the best Microsoft related blogger out there, went ahead and asked Microsoft and without any hesitation they sent her this list:

Ease of Use features

Not the most exciting update, but capacitive touch screen support is a big one. Lots of people complain about resistive screens, so this should shut them up. With only 13 more days until Mobile World Congress, we’re still left wondering what Windows Mobile 7 might bring to the table. Will it give Apple that swift kick in the ass they deserve?

Sony Ericsson have just announced the Win-Mo powered 'Aspen'. The device is the latest in its line of 'GreenHeart' eco-friendly...