What you’re looking at below are supposed images of the next iPhone. It’s 1/4 inch taller than previous iPhones, but similar to the original aluminium backed iPhone, the screen is glued to the multi touch screen digitizer. There’s also a tiny reflective surface right above the ear piece, which could be there for video calls, but that’s just my guess, it could be anything.

With the release of the iPad, my admiration for Apple’s ability to innovate was dramatically reduced, so my expectations are not that high for the next iPhone. That being said, Steve and the rest of the crew have between now and June 28th, the day of the next Worldwide Developers Conference, to come up with something new and exciting. Crossing my fingers that the NFC rumour is true.

When images like these turn up, always take them with a grain of salt. 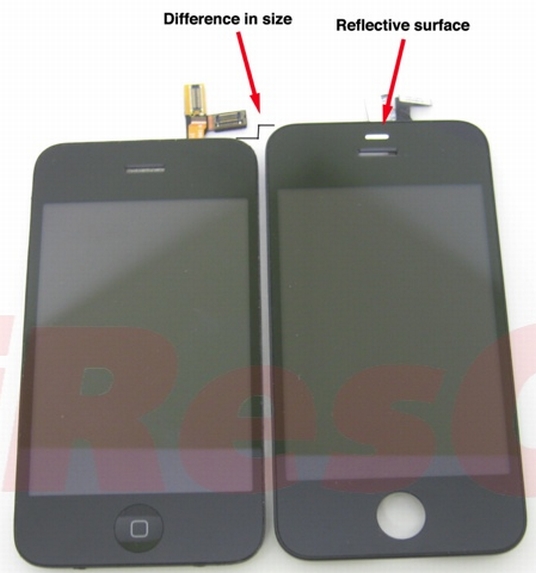 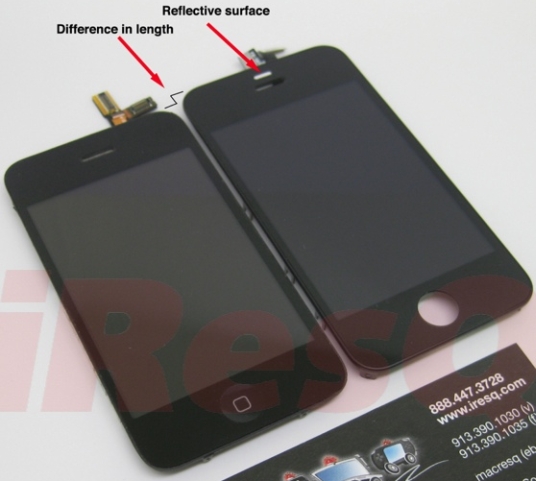