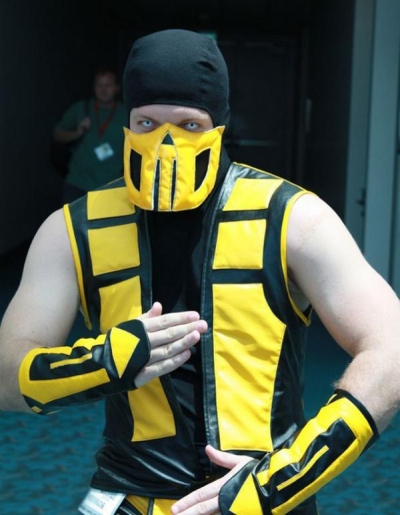 Someone anonymously sent Android Spin information about an upcoming HTC device that wasn’t mentioned in the infamous roadmap leak of December 2009. If their information is to be believed, then HTC will come out with a device called either the Scorpion or the Olympian, that it will be powered by an ARM Cortex based 1.5 GHz processor, and that it runs Android 2.2.

The weird part out of all of this is that this mysterious device is supposed to include WiMAX. The amount of people using WiMAX devices right now is so small, so insignificant, couple that with an entire industry is moving to LTE, and I’m simply left confused. But hey, it’s a rumor.

Qualcomm has confirmed that they’re working on 1.5 GHz Snapdragon processors, Google is obviously working on a new version of Android, HTC is one of Google’s best partners, so we’re definitely going to see something turn up in the future that matches this rumour. Whether or not it lives up to the expectations you’ve set for yourself, or has the same model name that we’ve seen today, is a whole other story.

Google rolls out live customer support for Nexus One

As an apparent answer to all those Nexus One customers who have been complaining that Google is taking too long...