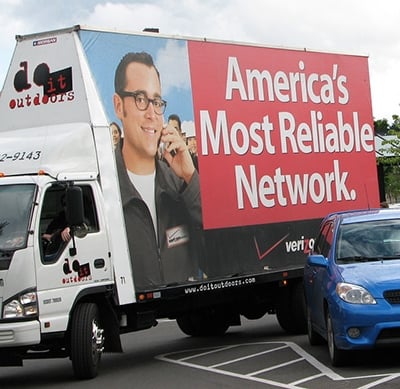 Verizon Wireless, a CDMA operator in the process of transitioning to LTE on the 700 MHz band, and Skype, a company who disrupted both landline and mobile operators with their free, extremely high quality calls, are holding a joint press conference at Mobile World Congress, an event that mainly highlights innovation in the European, Middle Eastern, and Asian wireless telecommunications space.

This is weird. What do they possibly have to say that can’t be said at CTIA, an American wireless event, a little over a month after Mobile World congress?

Colour me interested. Full press release after the jump.

WHO:
Verizon Wireless, the leading wireless provider in the United States, and Skype, the software that enables the world’s conversations

WHAT:
Verizon Wireless and Skype will hold a news conference during the 2010 Mobile World Congress in Barcelona. Speakers will include: