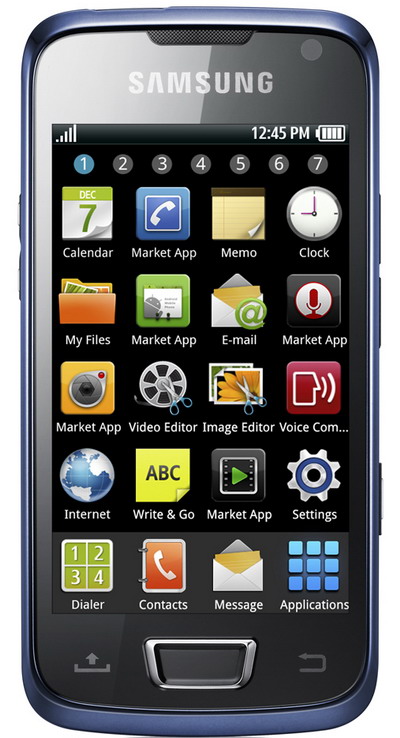 Even though Samsung failed to officially announce the I8520 Android-powered smartphone at its Bada event, we’ve found the device at the company’s MWC portal. It’s a rockin’ awesome device with features that impress! Here’s the specs rundown:

In a nutshell, the I8520 is the best Android smartphone announced to date. Too bad we’ll have to wait for Q3 to see it released in Europe and Asia, and possibly U.S. soon afterwards.