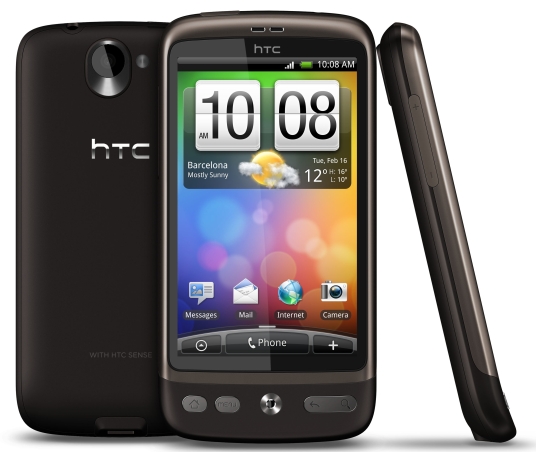 We’ve been seeing leaked images of the HTC Desire/Bravo for several months now, and the latest leak late night pretty much hit the nail on the head, so we’re glad to see this thing finally become official. As expected, the Desire is nothing more than a Google Nexus One, but with the HTC Sense UI that many are claiming to be critical to having a proper Android experience.

HTC say this device will come out in early Q2, and T-Mobile UK recently shot out a tweet saying that they’re going to be selling this device starting March 26th. No word on USA availability. It would be funny to see Verizon get this device as American customers would then be forced to chose the vanilla Android experience on T-Mobile USA, or the beefed up, sensed up Android experience on Verizon. Then again why would Verizon offer this device if they put so much of their marketing resources behind the Droid?

Will is going to be talking to HTC in less than an hour, so expect some hands on photo and video pretty soon. More press photos after the jump. 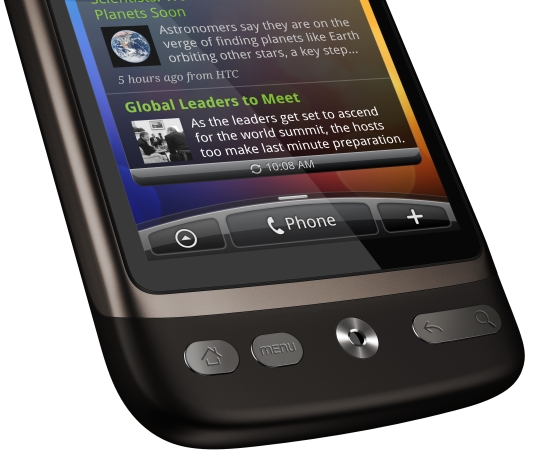 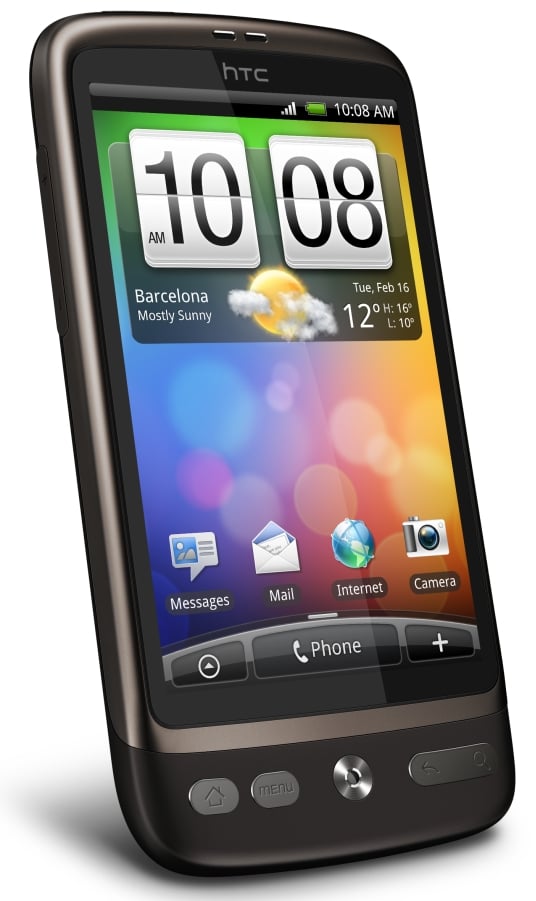 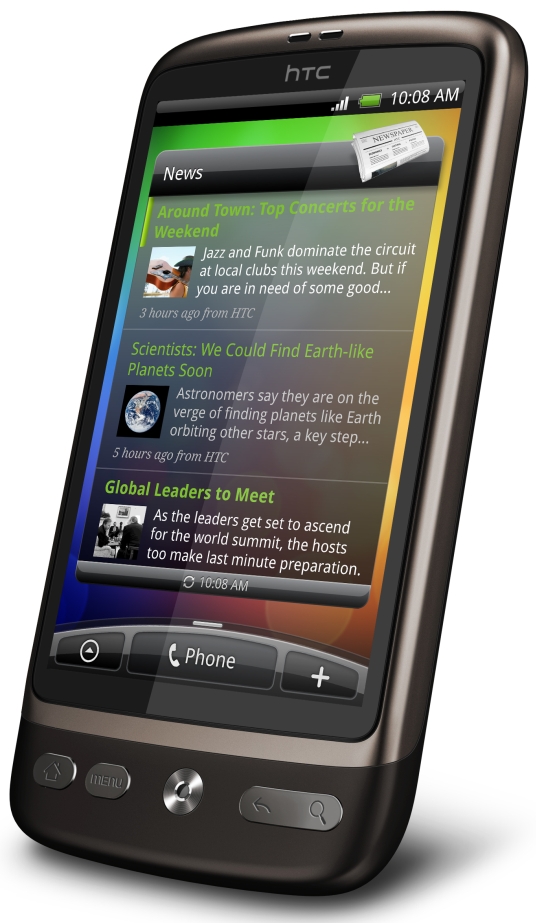 HTC is taking full advantage of the global audience here at Mobile World Congress with the launch of their next-generation...