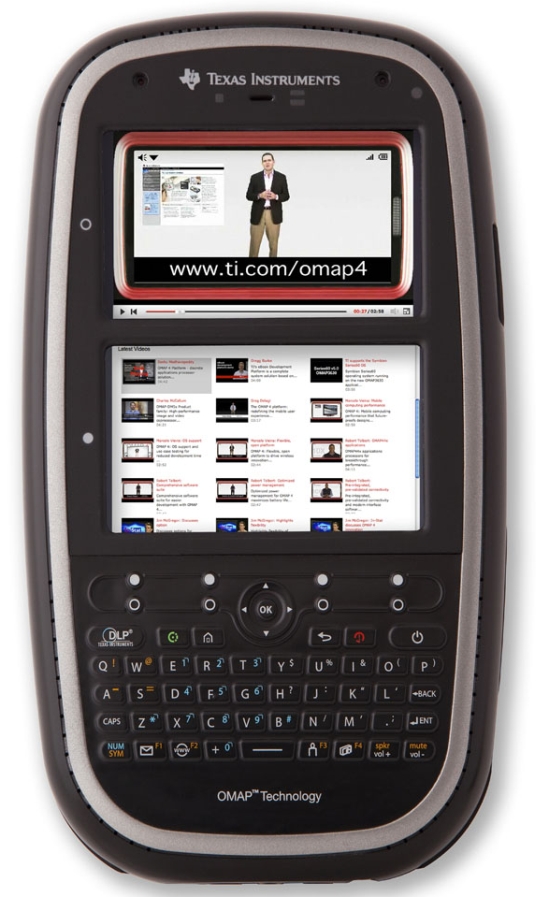 The chipset space is the most exciting part of the mobile industry right now. That’s my personal opinion, and I’m sure I’ll be called a heretic by most of you since the theme these days is software, software, and more software. Thanks to consolidation, and heavy doses of competition, chances are that your next mobile phone is going to carry either Android, Symbian or some flavor of Windows Mobile. You can also do everything you need to do, regardless of which mobile operating system, without much difficulty when it comes to switching platforms. So what makes one device better than the other?

Color, build quality, materials, specifications, the good old fashioned things. I don’t want to say we’re back in 2006, back when software didn’t matter, but spec sheets did, because if these past few years taught us anything is that software does matter, a lot, but to paraphrase the Microsoft press conference yesterday: mobile phones are increasingly all starting to look the same and they all work the same way too.

Why do I bring all of this up? The mobile space now feels like the PC space in the 90s, back when every few months we got a hell of an increase in performance. The mobile industry is finally growing up to the point where every new generation brings about more and more change. It’s not like the 00s, when your new phone was exactly like your old phone, but had a better camera. Now you get a better camera, better processor, better screen, better everything.

Qualcomm is dominating today’s space because they sell platforms with radios built in. NVIDIA is trying to enter the mobile space with Tegra, but they need to learn that people want connectivity above all else. Intensive graphical power is one thing, texting your girlfriend is another. Texas Instruments is about to learn that lesson too with the release of their OMAP 4 Blaze Development Platform.

This device is not for folks like me or you, it’s for hardware developers, to show them everything that TI chips, both platforms and dedicated chips, can do. With Blaze you get the OMAP 4 platform (ARM Cortex A9 based), 2x 3.7 inch screen, 3x cameras, enough sensors to measure everything short of your blood sugar level, and WiFi. It’s impressive, but without 3G … what’s the point?

Expect to see the OMAP 4 being mass produced by the end of this year. When they’ll be in devices is anyone’s guess, I’ll be betting on end of 2011.

You’ve got to be kidding me: Ericsson launches an App Store, calls it eStore