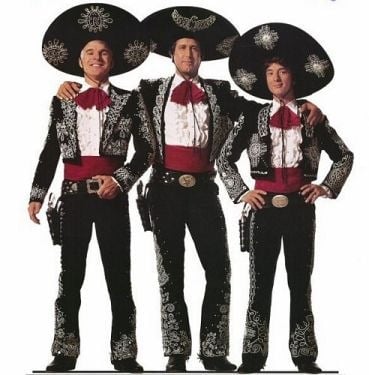 According to Australian Microsoft Evangelists Michael Kordahi and Andrew Coates, Windows Phone Series 7 devices will need to meet three sets of specifications to be compatible – one for full touchscreen slates, one for sliders with a QWERTY keyboard, and and the third (possibly) for candybars. I’ll leave it to you to figure out which one is Martin Short, Steve Martin, and Chevvy Chase.

You might remember that last spring we saw a list of specs that were supposedly what we would see for the first chassis. At the time, it was hazy how (or if) Project Pink fit into that spec sheet, but it’s starting to look like these chassis will be applied to more than a single device. There’s some contention that QWERTY keyboards are supported at all under Windows Phone 7, but it’s hard to imagine that such a big part of the WinMo lineage wouldn’t make the cut.

So, why have these stringent minimum requirements of manufacturers? Well, the logic goes that it would avoid fragmentation that plagued the old Windows Mobile, and provide something of a unified front for the new generation. Of course, these requirements will sharply cut off legacy devices from being able to upgrade to 7, which is perhaps for the best if the OS would suffer a subpar performance without the right guts under the hood. Besides, WinMo could use a fresh start, don’t you think?

[FranklySpeaking via All About Microsoft]

So Megan Fox didn't sell you on the Devour, eh?  Oh, neither did the hands on video?  Well, what about...