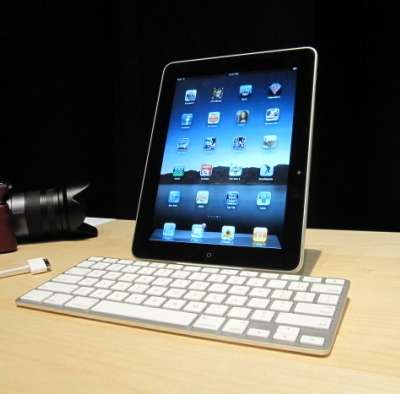 When the iPad was announced, geeks like me were absolutely fixated on this new Apple A4 processor. Was it built by P.A. Semi? Is it an ARM Cortex A8, A9, single or dual core? Who makes the GPU? Which fab makes it? Is it made on a 45 nm process? All these are questions have answers that very few people actually care about, or need to know. The magic of the iPad, and any piece of hardware really, is the software.

But it still doesn’t stop our curious minds tho, and Jon Stokes, one of my idols, read his book about processor architectures, asked a few of his friends what was really going on inside the iPad and the answer he got may jut shock you. It’s a single core ARM Cortex A8.

NVIDIA is pounding their chest about their dual core ARM Cortex A9 Tegra processor, due to hit the market in tablets available this holiday season. Samsung recently confirmed that they’re making a 1.5 GHz Qualcomm Snapdragon based netbook, and I’d put my money down on it being dual core as well. So where does that leave Apple? They’re coming out with a product this month that’s literally nothing more than an overclocked iPhone 3GS with a larger screen. Combine that fact with the highly likely scenario that the next iPad will come with a front facing video camera, and you’ve got to ask yourself: do you really want a first generation product that will be remarkably outclassed by its successor due out in less than a year?

Apple iPad pricing in UK gets out in the wild?

We're not usually big on rumours here at IntoMobile, but since this one is about the latest Apple uber-gizmo, and...