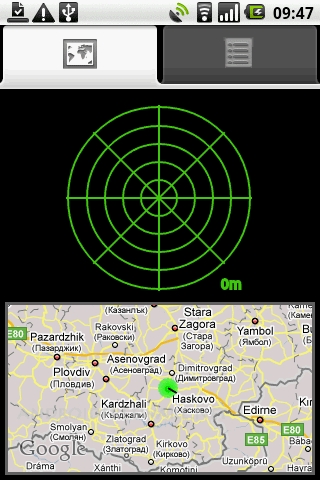 Developer success stories are dangerous. Someone hears something about some application making a one man development shop a lot of money and suddenly there are conferences dedicated to creating mobile applications, universities creating courses to develop mobile applications, and analysts projecting that applications will become a multi billion dollar industry in a few short years.

Apple’s iPhone had a few success stories, like iFart and Trism, but today the majority of money being made is by big game publishers such as EA and Gameloft. What about Android?

Well we finally have a success story, and that’s “Car Locator”. It’s a beautiful front end to solve the “Dude, where’s my car?” problem many forgetful people experience. There’s a free version, but also a paid version that has been downloaded a little over 6,500 times yielding Edward Kim $13,000/month. He’s hopeful he can make more, and he even doubled the price of his application without greatly impacting sales.

We wish him the best of luck, but I can’t emphasize this enough, stories like this are rare. If you’re thinking that you can make an application and suddenly start making thousands of dollars a month, then you’re insane.

Tether for BlackBerry Updated to Version 1.1.0.2

Tether for BlackBerry is a killer app that lets you for all intents and purposes use your BlackBerry as a...