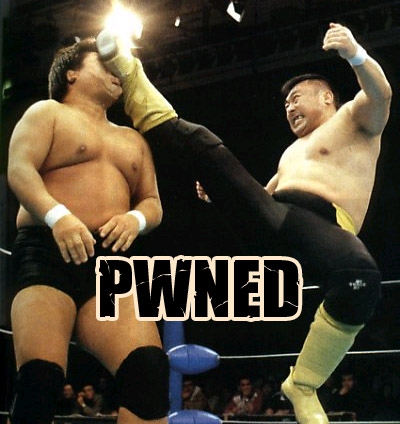 Apple today filed a lawsuit against HTC for infringing on 20 Apple patents related to the iPhone’s user interface, underlying architecture and hardware. The lawsuit was filed concurrently with the U.S. International Trade Commission (ITC) and in U.S. District Court in Delaware.

Apple reinvented the mobile phone in 2007 with its revolutionary iPhone, and did it again in 2008 with its pioneering App Store, which now offers more than 150,000 mobile applications in over 90 countries. Over 40 million iPhones have been sold worldwide.

And I’m sitting here scratching my head wondering what exactly HTC has done. Sense UI is nothing like the iPhone UI, and while some of the applications within Sense UI mimic the built in applications on the iPhone, I wouldn’t call them so similar that it would be worth suing the company. No doubt that some time later today someone will find the court documents that list which 20 patents HTC has violated. “Underlying architecture and hardware” is one I’m especially keen to read about since Apple, along with everyone else, uses the same few component suppliers in Asia.

The only HTC product I own is the Nexus One, and I’ve had it for less than a month. I’ve also used a jailbroken iPhone for a few days way back in 2007. You guys are probably more familiar with these two companies products than I am, so can you venture a guess as to what the hell is going on here?

Update: Big ups to Gizmodo for listing the 20 patents, with images, that Apple is giving HTC shit over.

Big Red is being hit with a class-action lawsuit alleging the largest U.S. carrier has been improperly charging non-smartphone users...