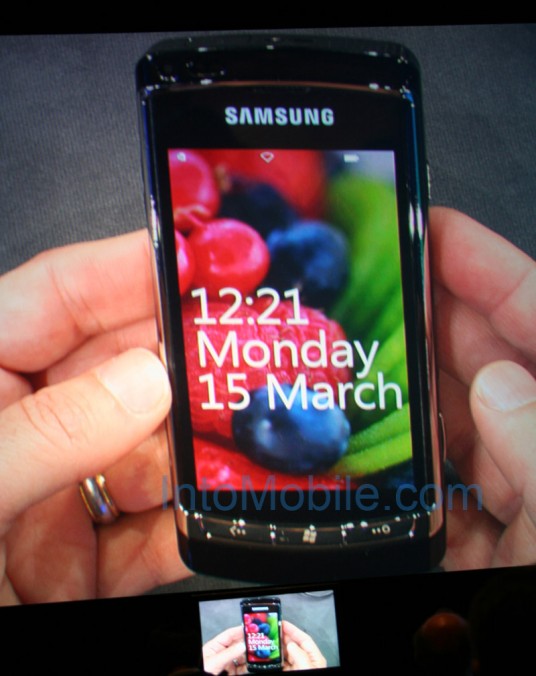 We’ve already heard about the three chassis that are required for handsets that run Microsoft’s upcoming Windows Phone 7 Series, but the software giant has revealed a few more details.

As we already know, the handsets will have to sport a capacitive touchscreen with at least four points of contacts and a minimum resolution of 480 by 320 (the launch devices will have to be 800 by 480). The devices will also need to have an accelerometer, compass, assisted-GPS, and light and proximity sensors. The CPU needs to be an ARMv7 Cortex/Scorpion or better, and the GPU needs to be DirectX 9. Manufacturers will have to include at least 256 MB of RAM, 8 GB  of flash memory, and there needs to be at least a 5-megapixel camera with a hard button to snap photos. It’s good to see Microsoft take a stand with its hardware partners, and these seem like a good baseline for devices going forward.

Microsoft appears to have learned its lesson with Windows Mobile – as it was widely distributed with few limitations and manufacturers released a variety of flavors. There’s something to be said about this approach because it enables handset makers to differentiate its products and it has brought us things like HTC’s Sense UI. But it can also lead to fragmentation and an inconsistent user experience – Android is already starting to feel some of this pain. Apple and Research In Motion have been very successful in this space because the companies have tight integration over the hardware and software, and Microsoft is trying to create a more cohesive experience with WP7S. Will it work? We’ve just started to see some interesting stuff to look forward to, so I’m pretty optimistic about Microsoft’s chances.

Windows Phone 7 Series owes a lot of its design aesthetic and features to the Zune music player from Microsoft....