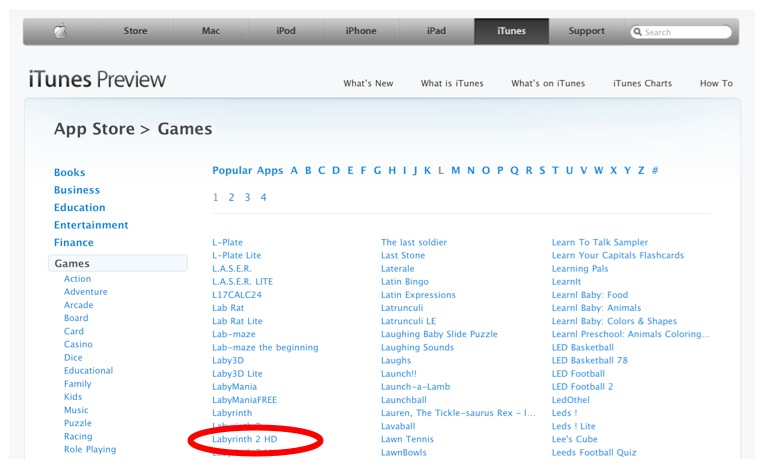 We’re over a week away from the Apple iPad‘s April 3rd release, but thanks to some detective work by PadGadget, we’re now learning Apple has already pre-approved a handful of iPad Apps, specifically “HD” versions of already released iPhone titles.  The following games are expected to be released when the iPad is released:

As you can see by the list, it looks like PopCap Games’ best-selling iPhone game Plants vs. Zombies will in fact be made available on the Apple iPad. Some other notable games are Worms HD, which if you ever played Worms you’ll know the iPad would make a great platform for the mayhem that goes on in Worms, as well as Flight Control HD.

It also seems developers have adopted the moniker of “HD” to the iPad version of their games in order to differentiate it between its iPhone counterpart.  Kind of makes sense since the iPad is, after all, just a ginormous iPhone.

Snapfinger is trying to make it easier to stuff your food hole by enabling you to use your Android device...