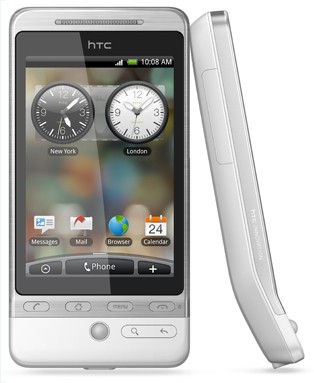 HTC Hero users, take heed! HTC may be planning to roll out the Android 2.1 OS update to your smartphone in about two weeks! The rumored release information comes to us from HTC Club, the smartphone maker’s own online community aimed at keeping customers in the loop on software updates and changes. A Club member apparently received an email from HTC, indicating that the HTC Hero would be getting some kind of ROM upgrade for the “Nordic/Greek/RUS/UKR/SA” regions. It’s not explicitly stated that the ROM upgrade will be Android 2.1, but that is the likely scenario.

Stay tuned for updates on Android 2.1 for the HTC Hero!

If you go take a look at HTC's YouTube channel, you can find a video called, "HTC Evo 4G for...